Subscribe Today to get all the delicious recipes straight to your inbox. Yummy!

These Bisquick Cinnamon Rolls are so easy to make! In just minutes, you can get a homemade version of this classic Breakfast treat. Using just a few simple ingredients, you can have a tasty breakfast OR brunch! 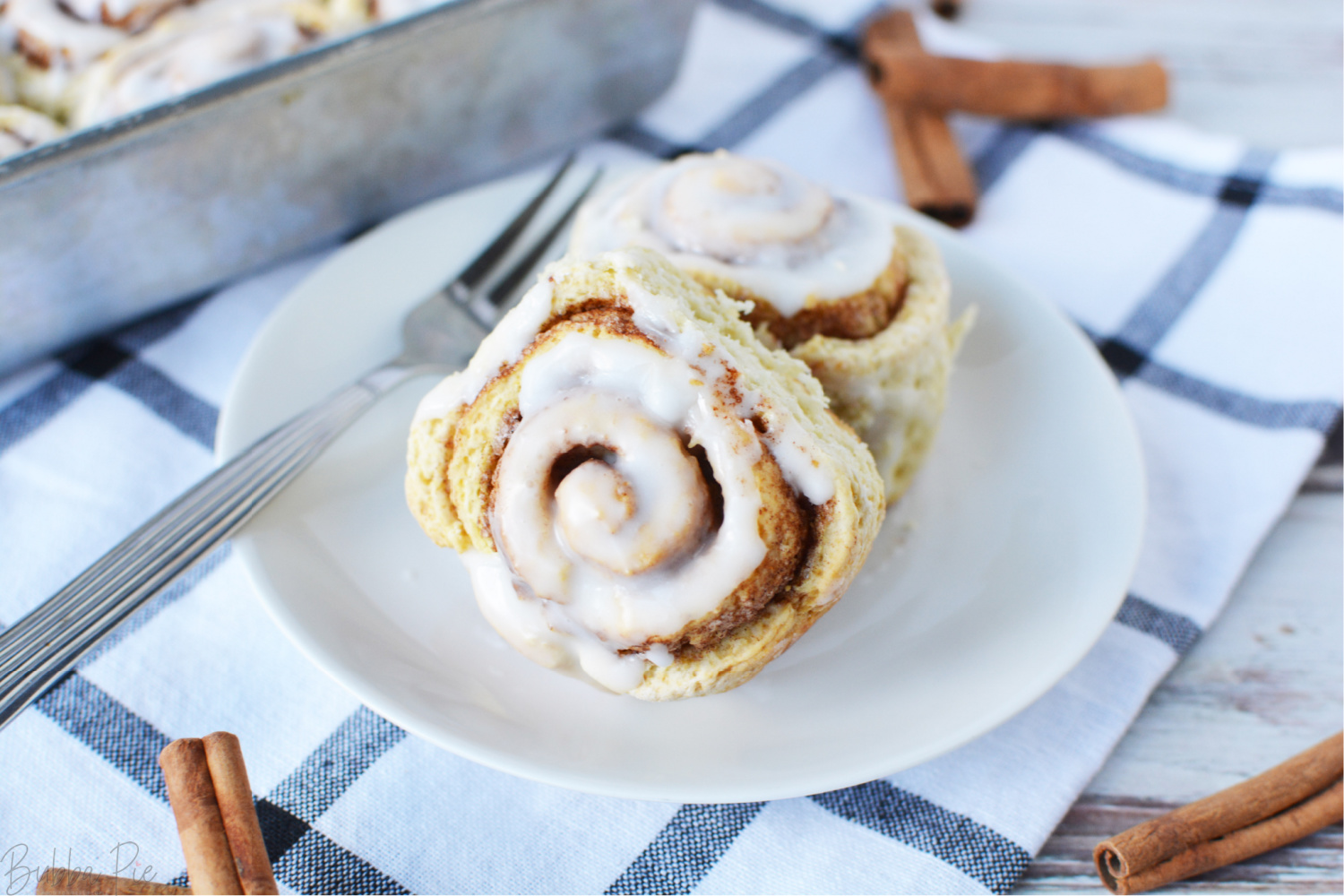 Ok, I’ve decided it! Bisquick is one of the greatest inventions ever! Since we’ve started this website, we’ve used it in so many delicious things! It’s like the ultimate shortcut for so many recipes!

We’ve made tasty appetizers like Bisquick Sausage Balls. And Bisquick has made the Cheddar Garlic Biscuits super easy! Bisquick can make a pretty dandy Chicken Finger and, of course a tasty dessert.

The first thing to note about these Cinnamon Rolls is that they are made with no yeast. So, they aren’t as light and flakey as a traditional Cinnamon Roll is. But they are still delicious and SOOOO easy to make.

Here is what you’ll need:

FOR THE CINNAMON ROLLS 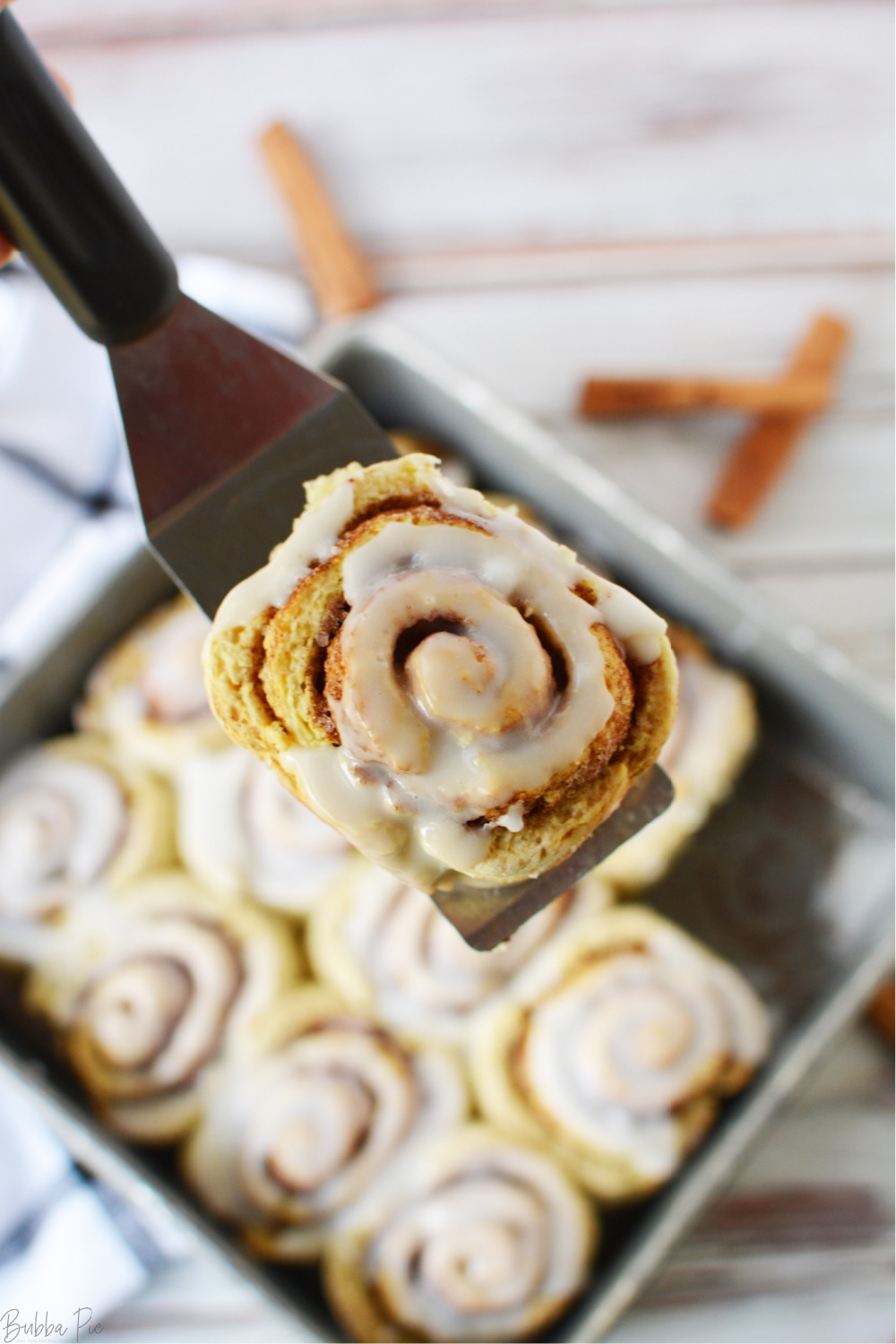 Your Bisquick Cinnamon Rolls should be good in an airtight container for about 2 days. This baking pan works great because it comes with an airtight lid! If you’d like to extend their shelf-life a bit, you can store them in the refrigerator. Obviously, these rolls are best served warm. But about 20 seconds in the microwave should do the job.

Can you freeze these Cinnamon Rolls? Yes. You can. Although I wouldn’t freeze them after you put the frosting on them.

Other Notes, Tips and Variations 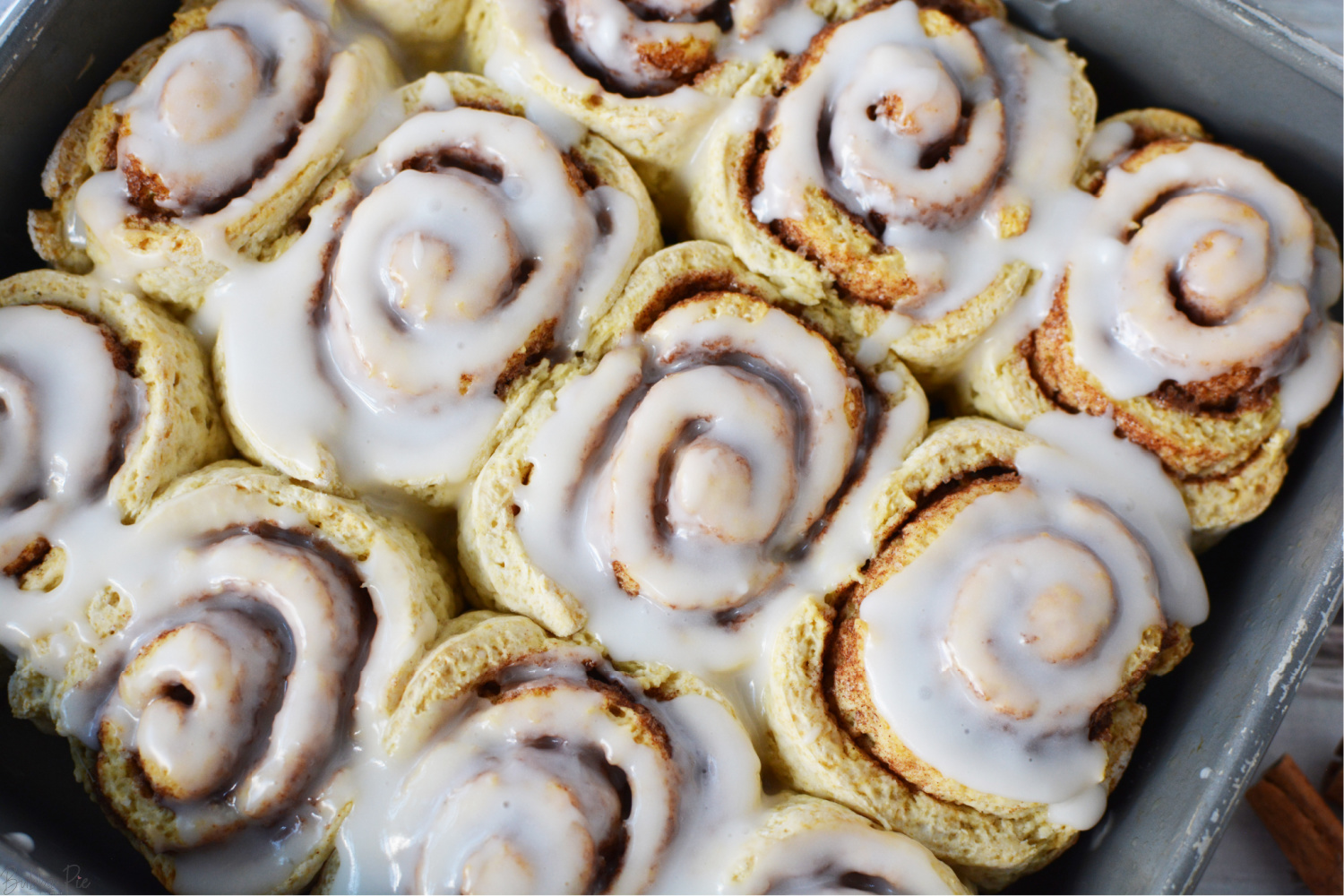 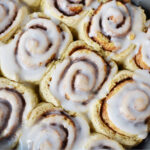 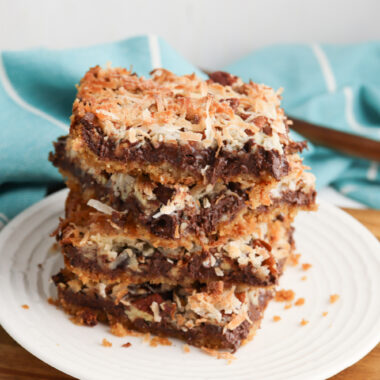 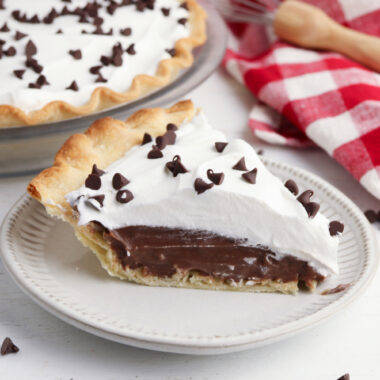 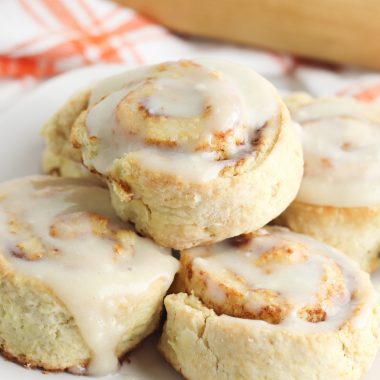 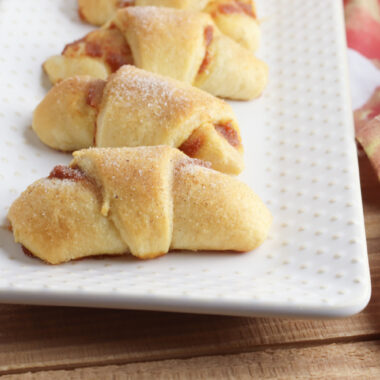 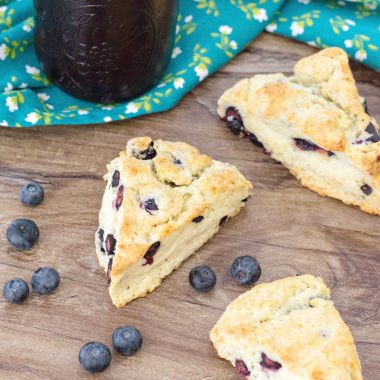 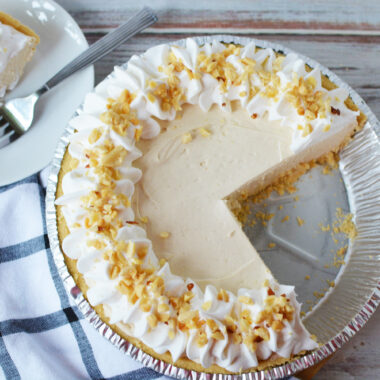