Subscribe Today to get all the delicious recipes straight to your inbox. Yummy!

This Cinnamon Roll French Toast Bake is one of the easiest breakfast recipes I’ve ever seen! Using refrigerated Cinnamon Rolls, all you’ve got to do is add some eggs, milk, heavy cream, nutmeg, cinnamon and Vanilla for a delicious Cinnamon Roll Casserole. You can top it with maple syrup or just use the icing that comes with the Cinnamon Rolls! 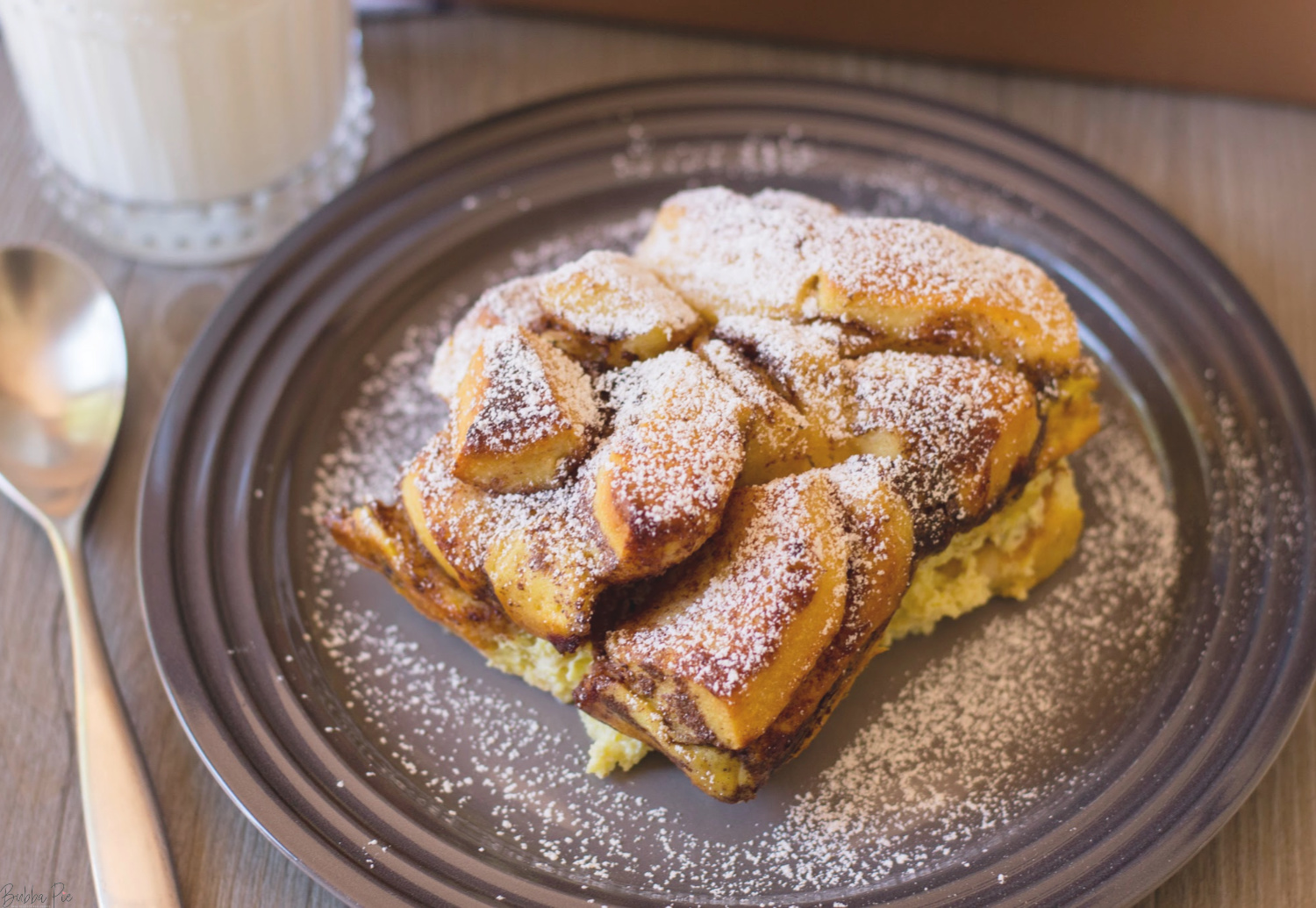 Is there anything like coming down in the morning to the smell of freshly baked Cinnamon Rolls in your kitchen? You just know it’s going to be a good day when it starts off like this!

Sure, having a solid, well-balanced breakfast is super important, we aren’t denying that at all. But, sometimes, don’t was all deserve a treat for breakfast? Especially on holidays or weekends, right!?!?

And we’ve made some delicious breakfast recipes here on Bubba Pie, so we are no strangers to having a sweet tooth early in the day. Some of our favorites are these Rhodes Rolls Monkey Bread, Breakfast Lemon Loaf and Oatmeal Breakfast Cookies. But, last year, we made a recipe that was a HUGE hit in this house, our French Toast Bake. 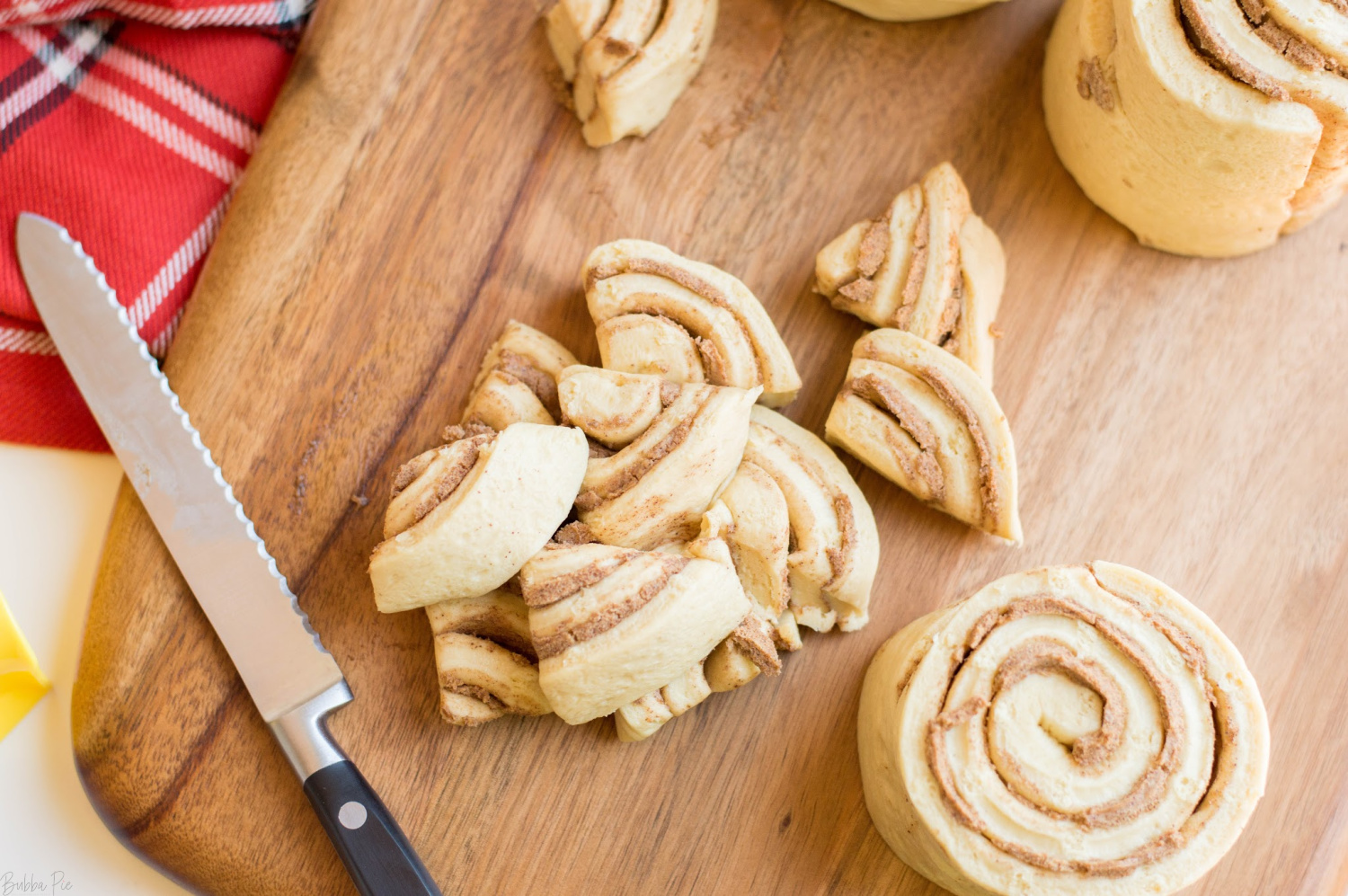 Everyone LOVED the French Toast Bake! But, what if you took that recipe and, instead of using bread, substituted Cinnamon Rolls? Yes Please! This Cinnamon Roll Casserole is gonna be your next favorite Breakfast Recipe. We love it because it’s easy to throw together, it can feed a crowd and you can even make it ahead of time the night before and just throw it in the oven the next morning! Here is what you will need to get started:

Cooking spray, for coating the pan 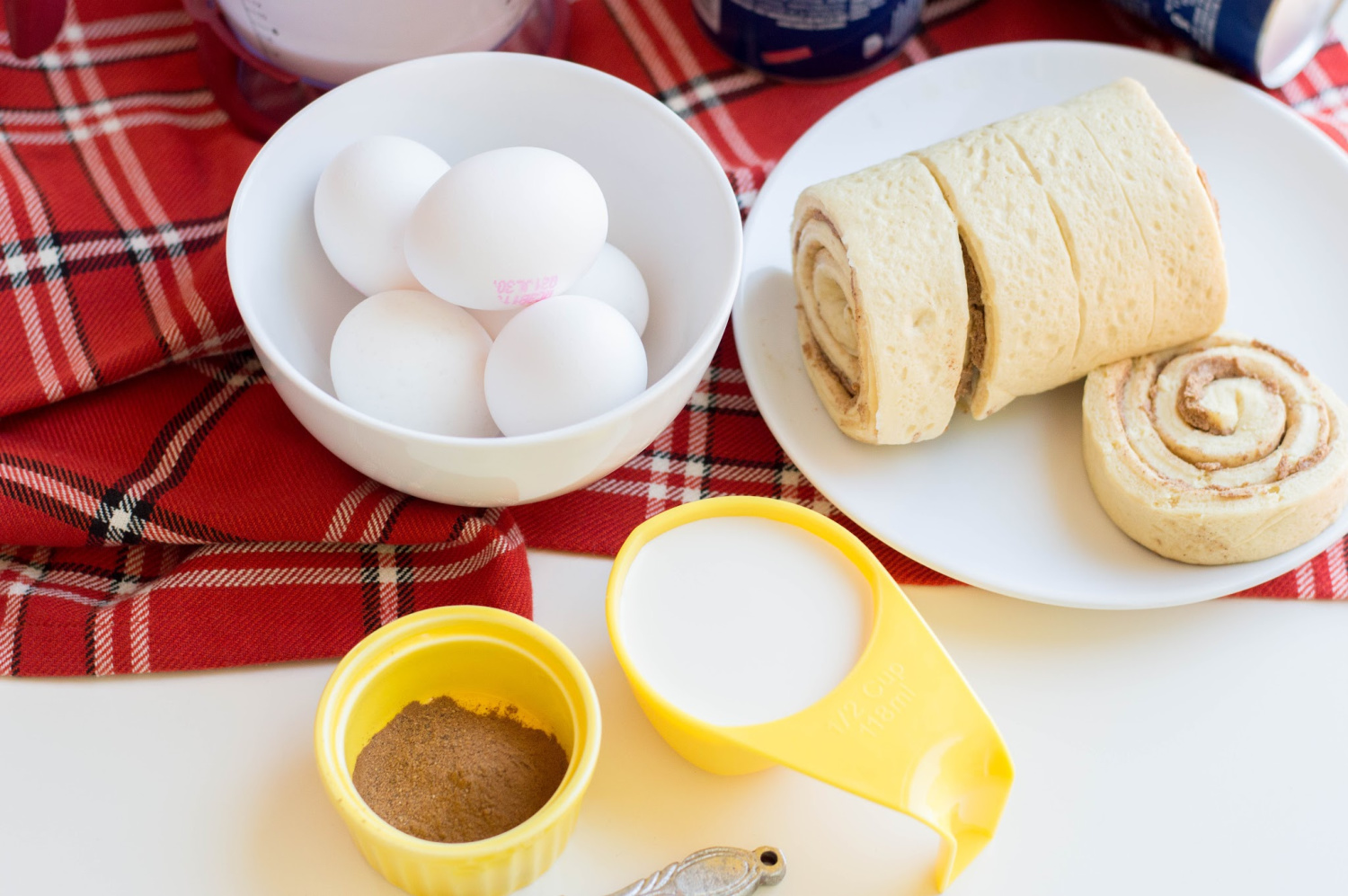 This recipe is great for the holidays, especially if you have family staying with you. Here are some notes, tips and variations to consider:

Tools To Help With This Recipe

I hope you enjoy this recipe for Cinnamon Roll French Toast Bake. Please let me know how it turned out for you in the comments. Thanks for reading! 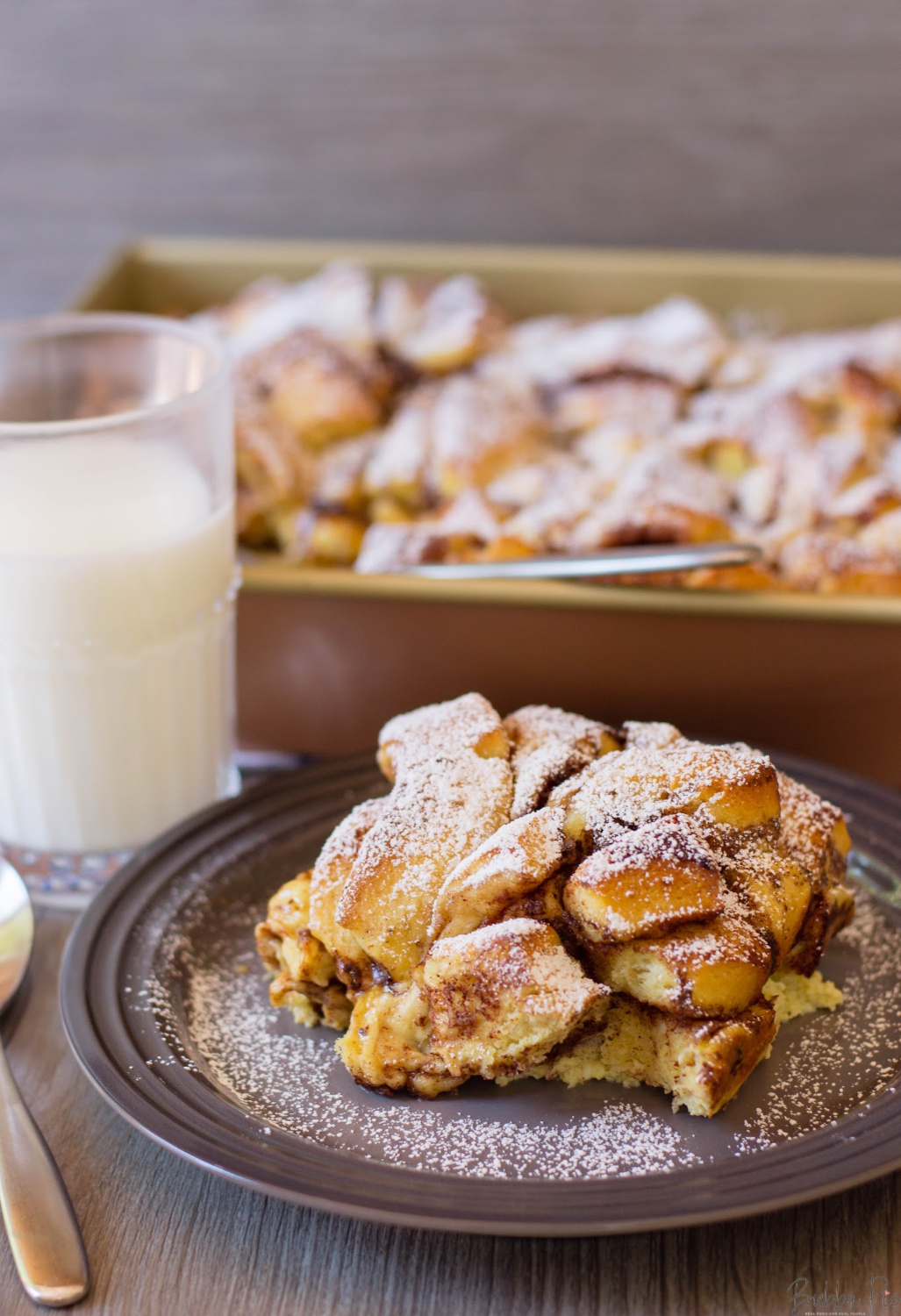 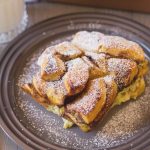 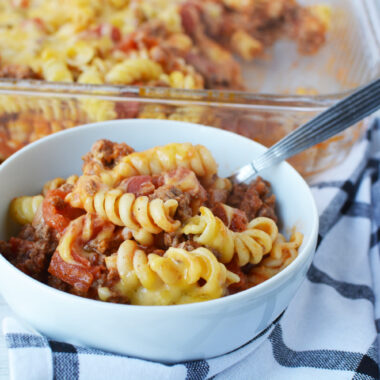 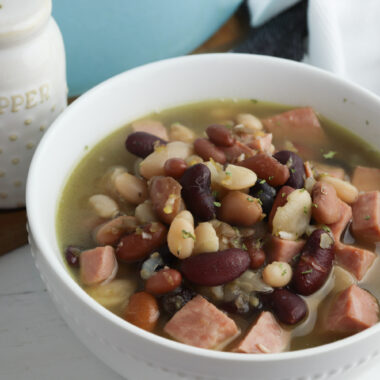 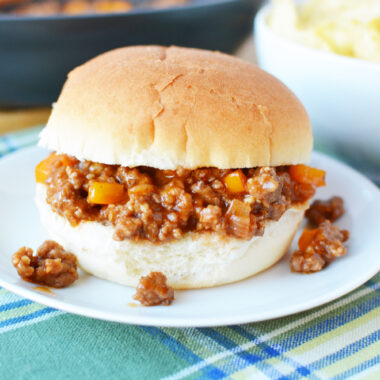 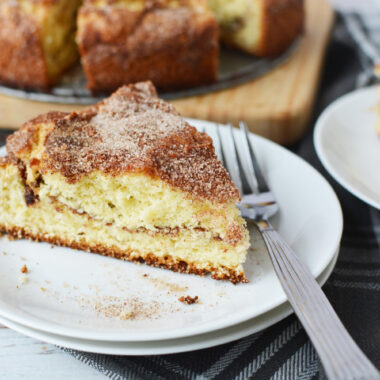 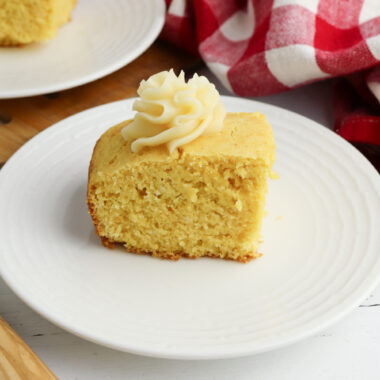 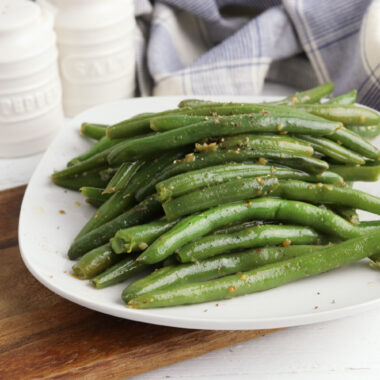