This Cinnamon Roll Peach Cobbler is a fun new take on a classic recipe! Great as either a dessert or a breakfast treat, this dish is super easy to make with just 5 simple ingredients! 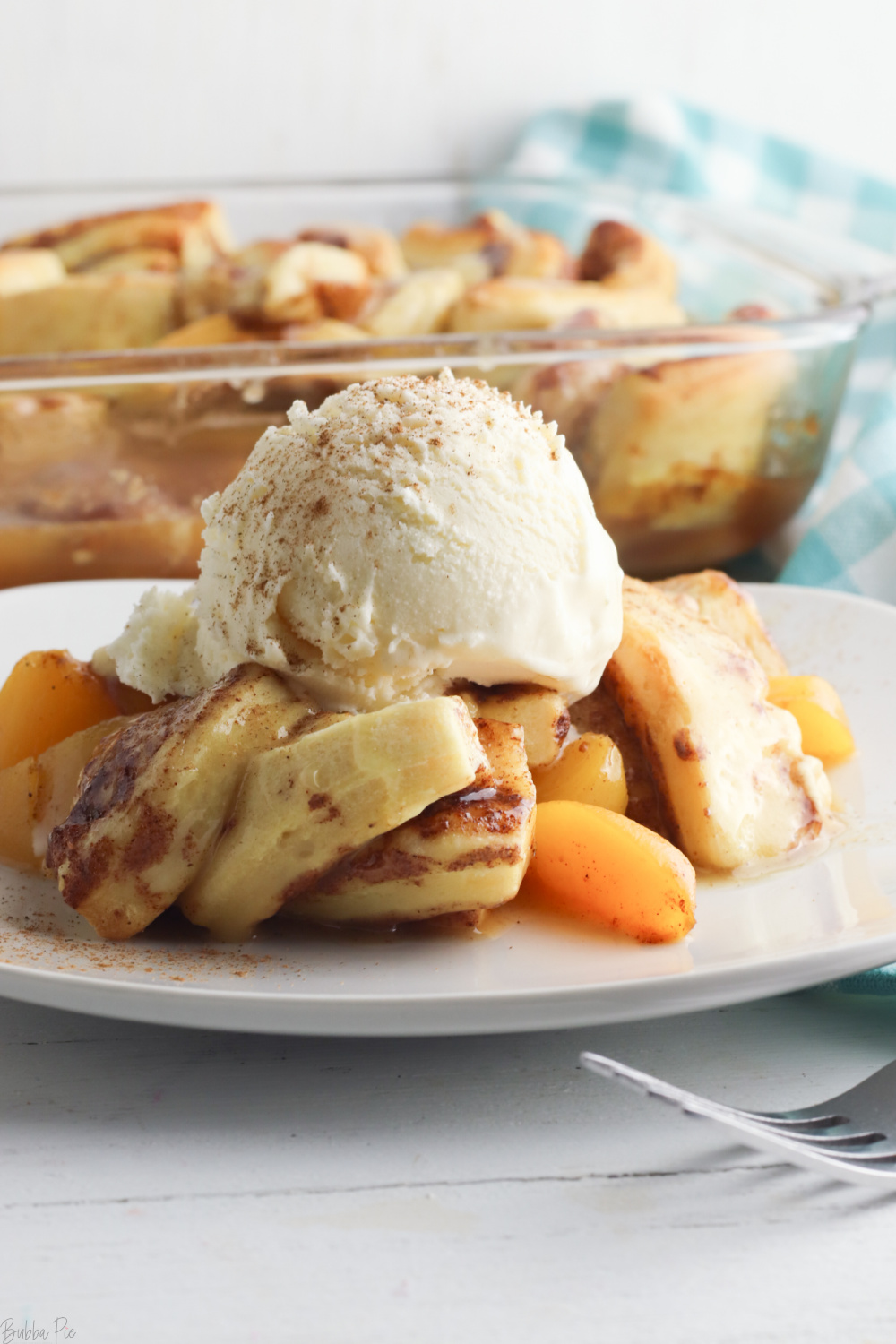 I can’t believe it’s never occurred to me to make a Cinnamon Roll Peach Cobbler! I LOVE both cinnamon rolls and I love just about any sort of cobbler there is! On this site, we’ve made Blackberry Cobbler,  Peach Cobbler with Cake Mix and Bisquick Apple Cobbler.

As you can see, we love these sorts of recipes! But, to think we can pair the sweet, tangy flavors of a cobbler recipe with the spicy, buttery cinnamon flavor of a cinnamon roll recipe? Umm… Yes please!

So, introducing our newest recipe: The Cinnamon Roll Peach Cobbler. I promise, you’ll be asking yourself where these has been all your life!

With so much going on, this is a surprisingly simple recipe with just 5 ingredients! This is in part due to the fact that we use store bought cinnamon roll dough. Sure, if you want to make your own cinnamon rolls from scratch, we won’t stop you. Or you could use our Bisquick Cinnamon Roll recipe above if you’d like. But, we are all about a quick, easy and delicious recipe! 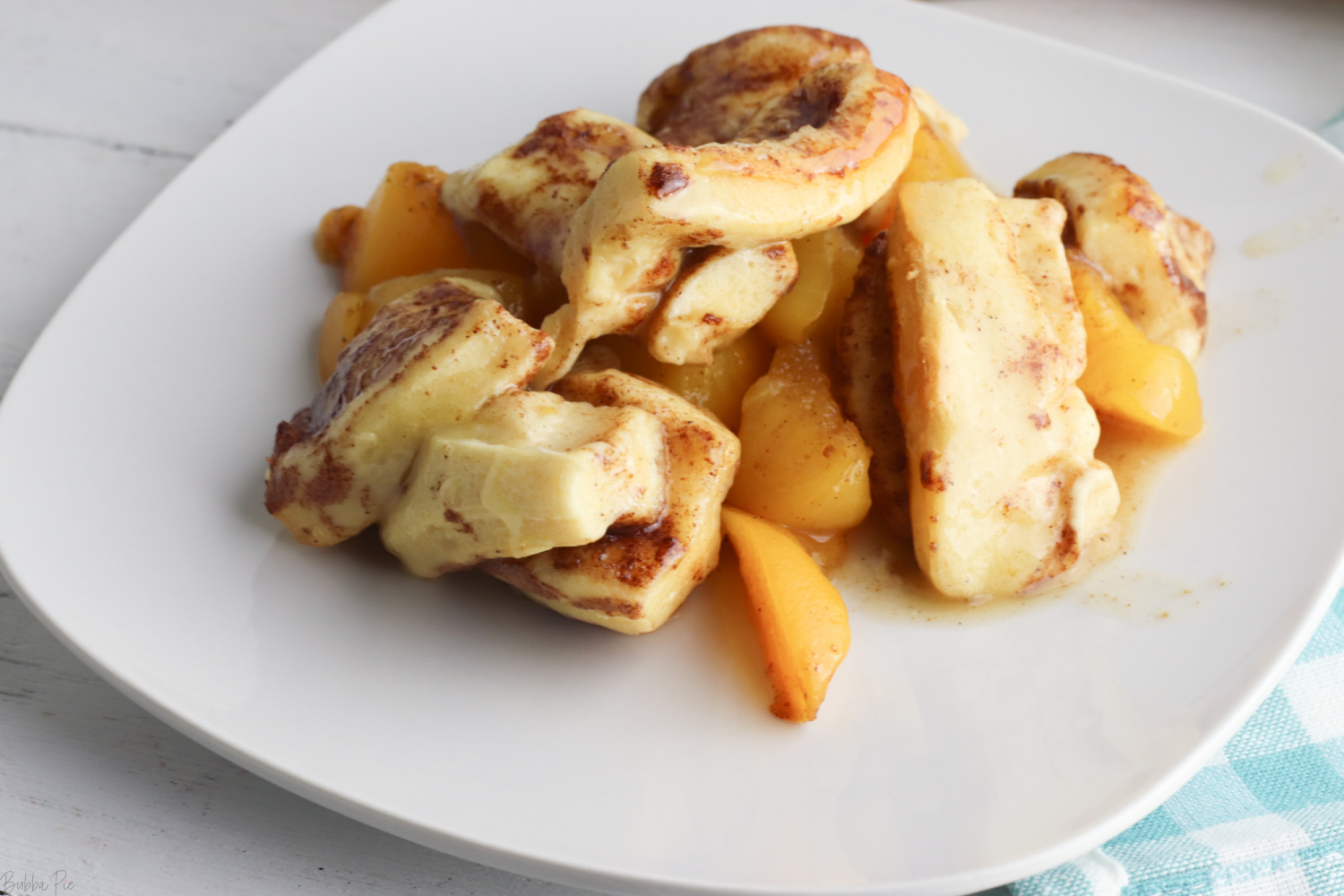 Here is what you’ll need to get started:

And, that’s it! Just 5 ingredients!

I hope you enjoy this recipe for Cinnamon Roll Peach Cobbler. Let me know how it turns out in the comment section! 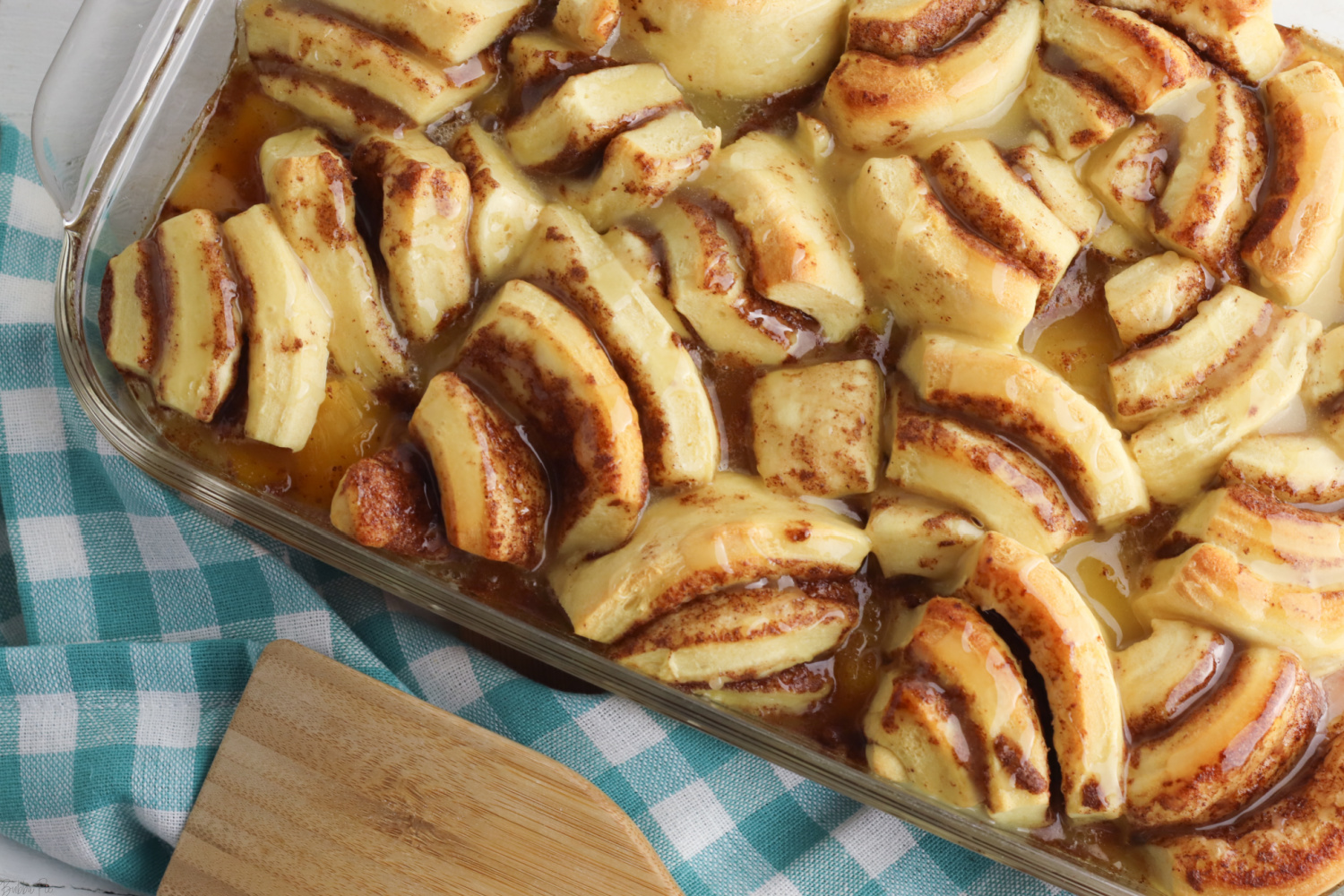 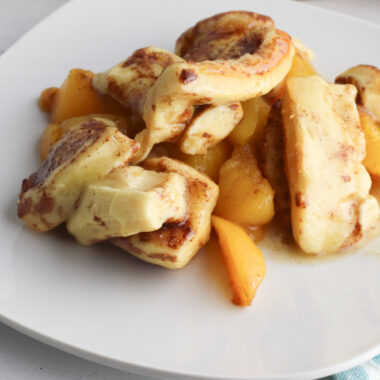 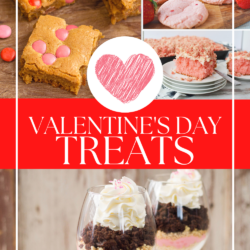 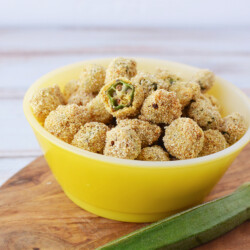 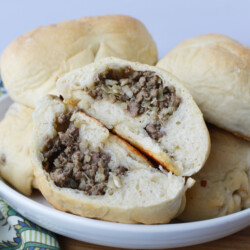 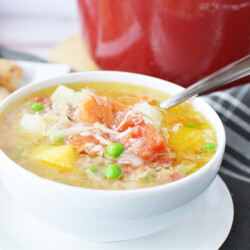